KardiaChain's GameFi hub Iron Sail was recently revealed to the public with overwhelmingly positive reactions and $25 million funding from major ventures in the blockchain landscape. Iron Sail's concept is a "Treasure hunting in the Seven Seas" and an open exploration of the Metaverse. With that said, many have been eager to see what the unveiling of the first area of the Open sea map would be about.

With no further adieu, let's get everyone to set sail on the first sea, where it will be known as The Sea of Gods, to explore the first project, Mytheria - Clash of Pantheons.

Mytheria is a card game with the essence of a board game brought on a virtual platform for everyone to join in. The game's concept is about the pantheons from many ancient civilizations and cultures across the world battling for honor and glory. The Pantheons first introduced in the games are The Greek Olympians, The Egyptian Deities, The Chinese Gods, and the Vietnamese Gods. The in-game activities are as follows:

Mytheria's line-up of advisors and leaders are those with experience in both entertainment and blockchain technology.

The developer of Mytheria, KIEG Studio, is a team of professionals who have been working together for many years, founded by CEO Cuong Le, a game artist with more than 10 years of experience in game development and had won many awards for his artworks. He has been working on many reputable projects, including mobile games, web-based games, and social network games, namely DOTA and Marvel- War of heroes. Alongside Cuong, Mytheria also consists of a line-up of veterans in the entertainment landscape like Artist Director Duc Cuong - used to work for the movie Kong: Skull Island, Blizzards and Riot Games; CFO Hoang Nghiem from Bee Capital, with their CGO Tuan Ngo and CBO Nhat Le are the Founder of N-Code and Zoo Entertainment.

The advisors of the game are Mr. Tri Pham, CEO of Whydah and My DeFi Pet, Co-Founder of KardiaChain; Mr. Steven Nguyen- Founder of Coincu, METUB Network and Netlink online; Mr. Dinh Tran - Blockchain Director of Decom Holdings and CEO of Alpha True; and the Game advisor is Mr. Joe Lee, Founder and Chairman of GOSU Online Game Corp with multiple hits like Age of Wushu, Three Kingdoms PK with millions of players worldwide.

KardiaChain’s Play-to-Earn/ GameFi segment has already earned many successes with the rise of two projects developed by reputable game studios in Vietnam, My DeFi Pet from Topebox and Thetan Arena from WolfFun. Both games will certainly be integrated into the Iron Sail open sea.

Overall, Mytheria is a breath of fresh air among the shuffle of blockchain games with the unique board game role play approach and the Create-to-Earn incentive. This brings diversity to the user experience with quality gameplay and opportunities to earn with their creative talents. We have a strong belief that Create-to-Earn will go hand in hand with Play-To-Earn to become the next revolution in the GameFi frenzy.

Find out more about Mytheria:

CoinCu’s article on the first look at Mytheria: 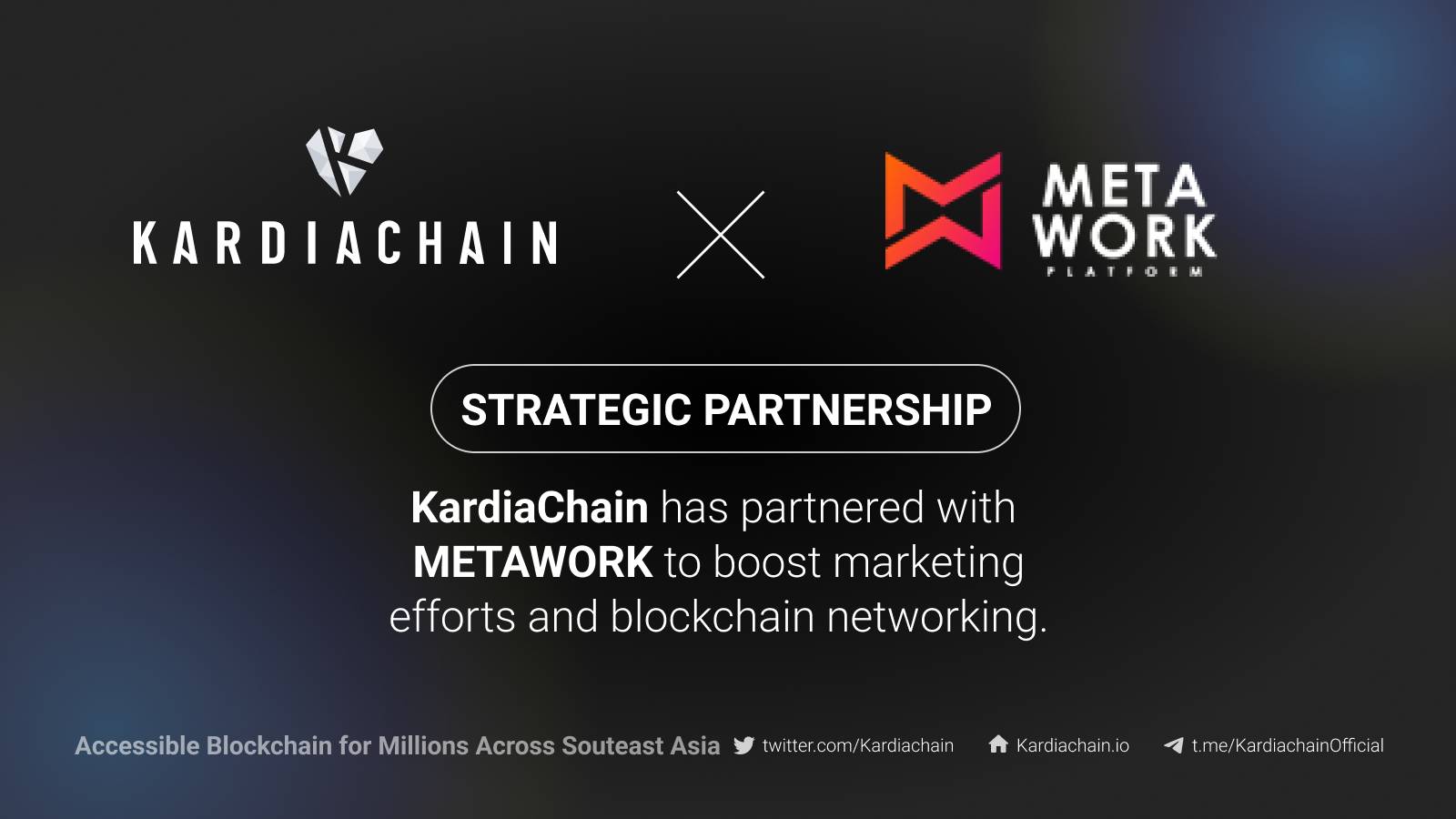 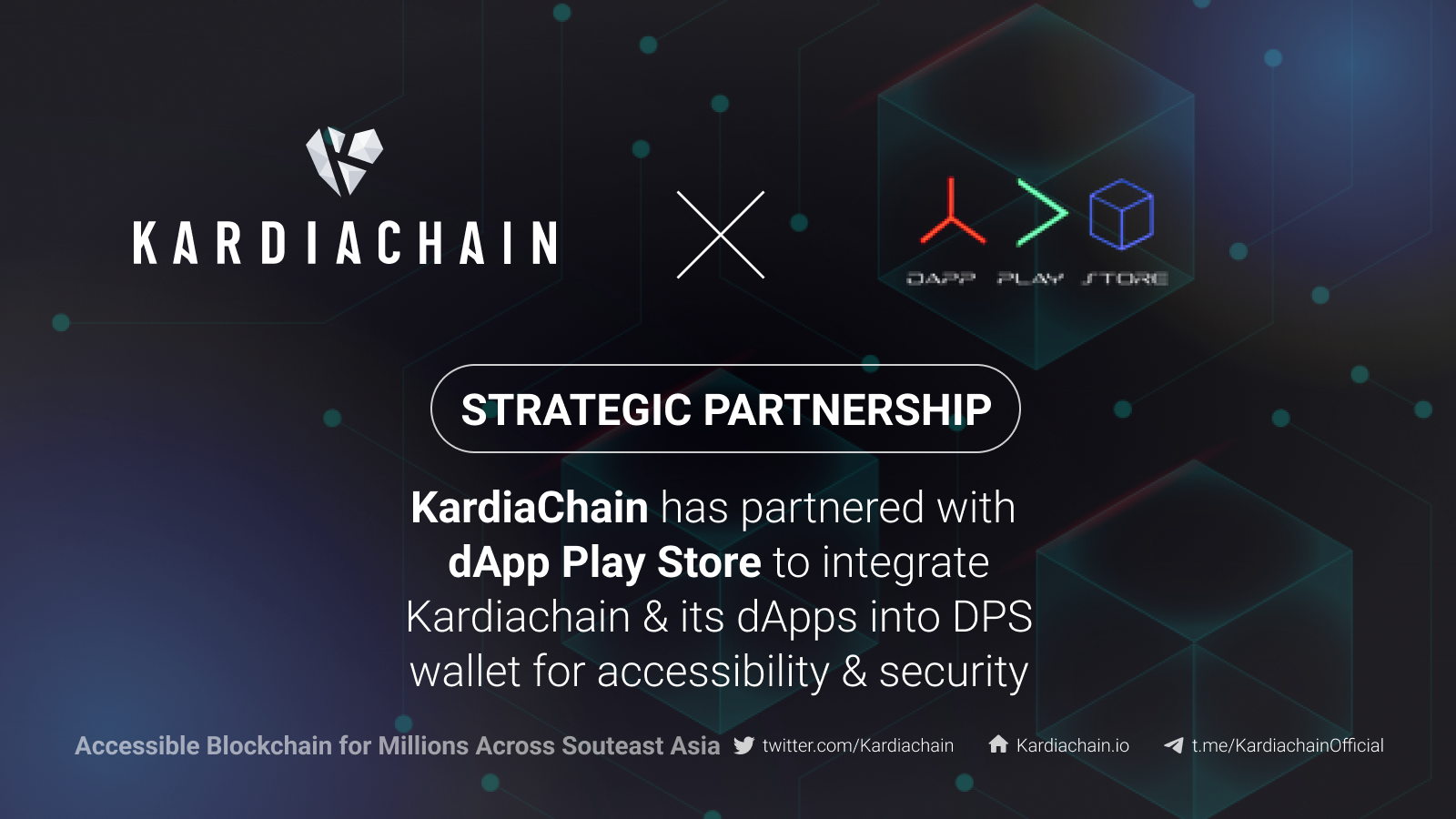 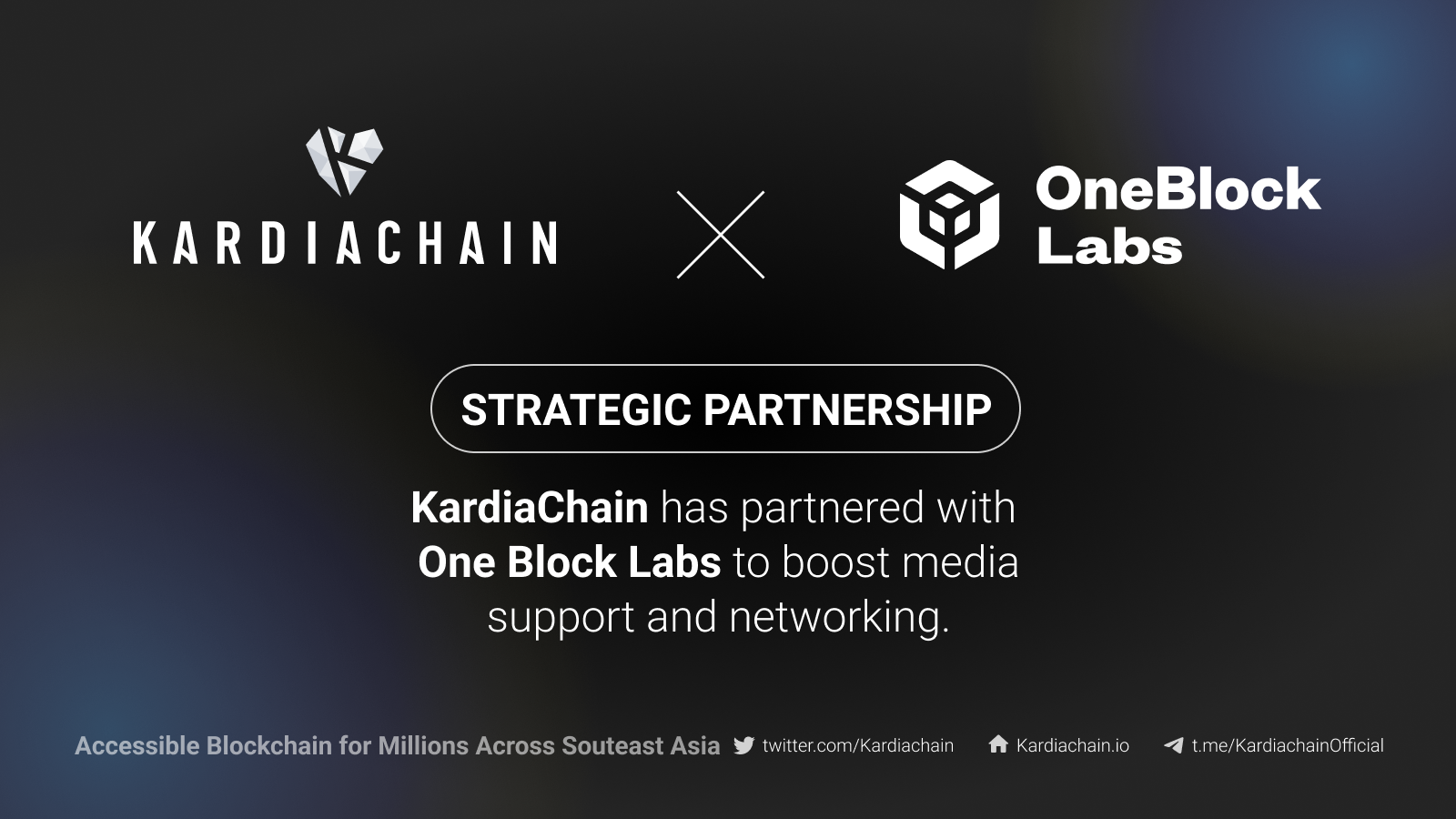