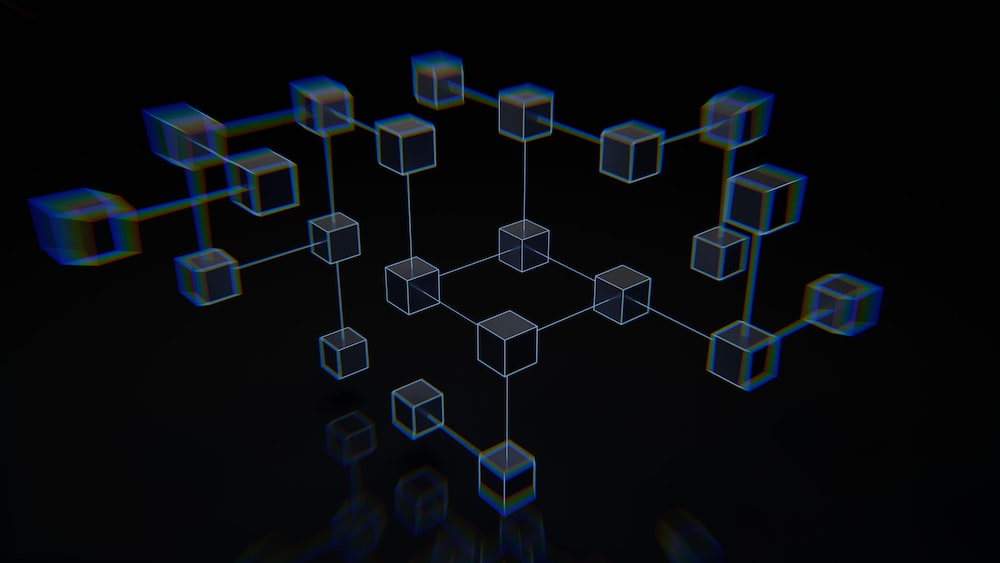 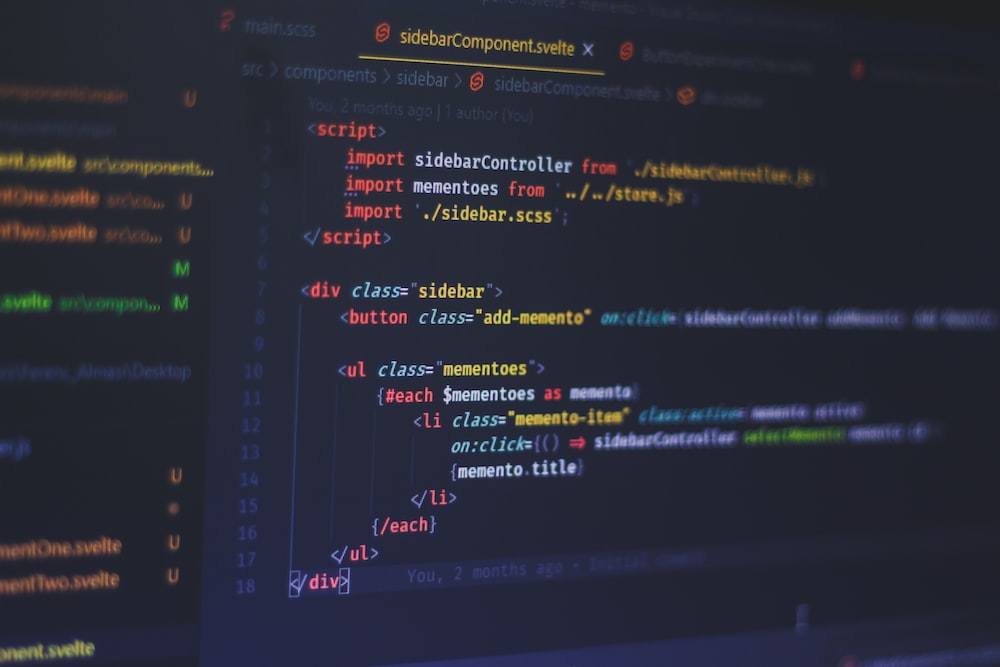 If you're interested in blockchain technology, you should familiarize yourself with some concepts. This includes the world of NFTs, cryptocurrencies, and the web3. What exactly is web3, and why has it become the talk of the town lately?

This article will delve into the basics of Web3 to give you a better understanding of this technology. It will talk about its possible impact on the internet's future. If you intend to explore a career as a web developer someday, having a fundamental understanding of web3 can open many opportunities. Given how web3 is still in its early stages, you can build your expertise and capitalize on its demand in the future. 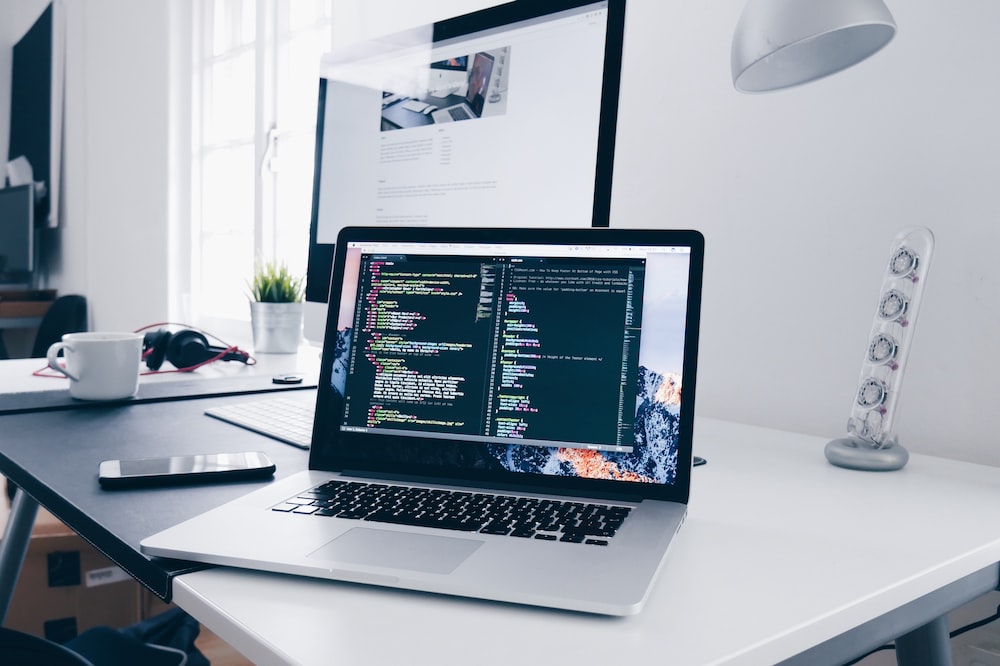 Web3 is a new iteration of the World Wide Web (www) that incorporates key concepts, including blockchain technologies, decentralized web protocols, and token-based economics. Some experts have compared it with Web2, saying that content and data are centralized in a small group of organizations often referred to as 'Big Tech.'

Some commentators argue that web3 will pave the way for improved data security, privacy, and scalability and push back against the influencer of large tech firms. On the other hand, others have argued that a decentralized web opens the potential for low moderation and increasing harmful content. They say that it might cause the centralization of wealth to a small group of people or threaten people's privacy because of expansive data collection. Tech giants such as Elon Musk and Jack Dorsey said that web3 is only a marketing term or buzzword.

The term web3, which can also be spelled out as web 3.0, was first introduced in 2014 by Ethereum blockchain co-creator and computer scientist Gavin Wood. In his blog post 'Insights into a Modern World,' he likened web3 to a 'post-Snowden' web. His vision is for web3 to become the new decentralized iteration of the web that runs on the blockchain.

Why get into web3? 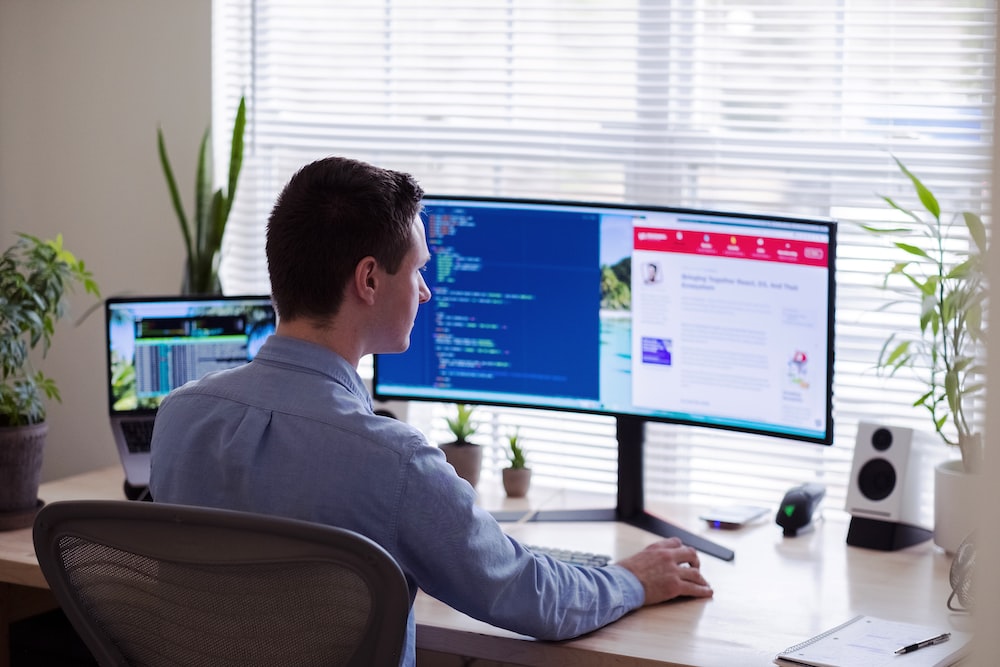 Decentralized finance has been a game changer in the finance sector and has paved the way for people worldwide to grow their wealth. The same is the case for web developers who immerse themselves in web3.

Centralized and unsecured Web2 has become a nuisance to many people. Thus, there is a demand for alternatives to traditional social media. Web 2.0 can be a source of frustration for creators and developers too. Instead of having their hard work rewarded, big tech players appropriate the value they create.

Since web3 and the world of smart contracts is relatively new, the field is leveled for all web developers who wish to make their mark and make money from this technology. The possibilities are nearly limitless.

Why is web3 considered the future of the internet? 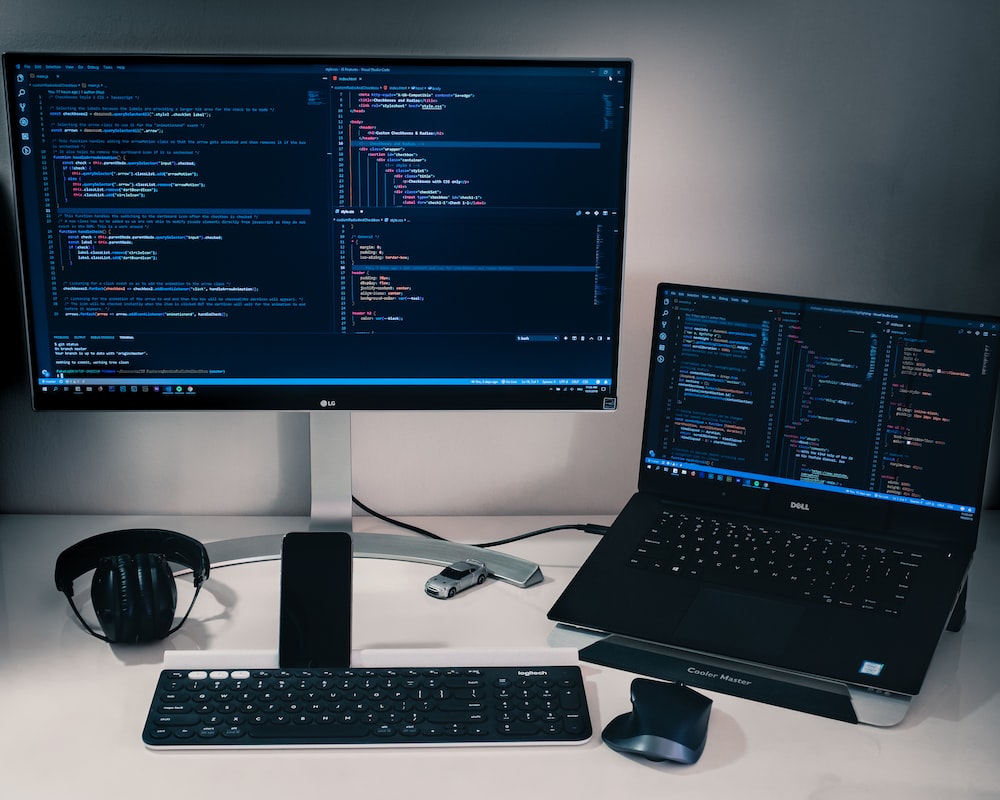 As explained above, web3 is decentralized, trustless, and permissionless. Because of blockchain technology, there are future possibilities for participants to share the ecosystem fairly. In turn, creators are compensated fairly for the content they provide.

Web3 developers receive tokens in exchange for their work. Users can choose the projects they want to support in the local development environment and be rewarded for their trust and engagement.

What should you learn to get involved in the local development environment of web3?

Before you start building smart contracts, you should equip yourself with the necessary skills and knowledge. Mastering the basics is essential if you want to make a living in the local Ethereum environment. 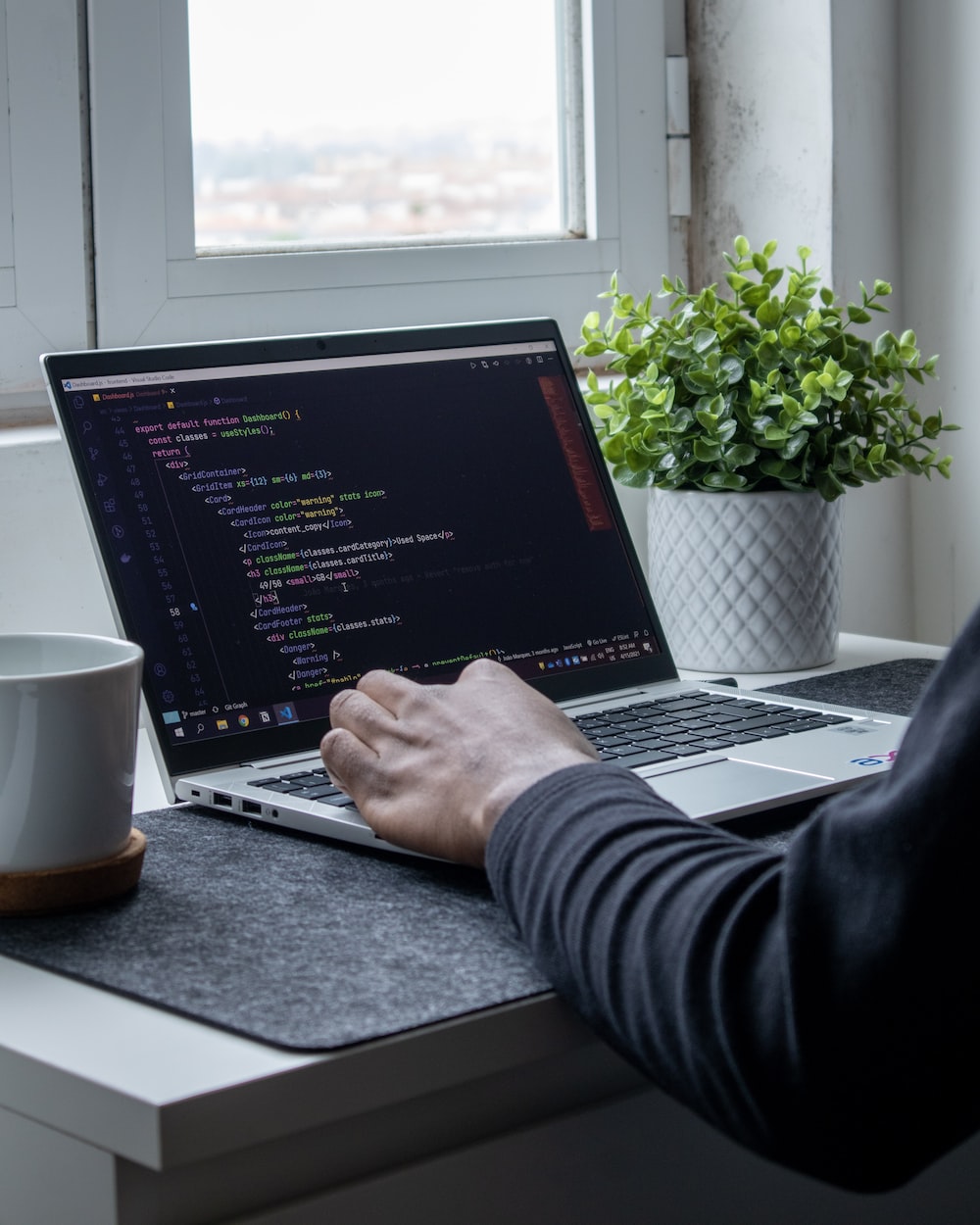 As a prerequisite to this technology, you should have a traditional development background in web 2.0. Before you develop smart contracts, you should familiarize yourself with web development and JavaScript in general.

Web2 skills such as React, TS/JS, and Chakra will give you a head start in web3 js. You should also be equipped with core computing concepts and problem-solving skills. You can learn these skills by going to school and taking classes or by going the DIY route and teaching yourself through the web.

Learn the basics of blockchain technology

However, if you're already armed with web 2.0 skills, you can master this technology and open new doors for your career. You can learn about blockchain through an immersive fintech boot camp, a traditional web development class in school, or independently through the internet.

What exactly is blockchain anyway? Blockchain is a public, immutable and decentralized database that the users own. Data is stored in terms of blocks, which is why it's called the blockchain.

Today's most in-demand blockchain skills include cryptography and cybersecurity, computer programming, data structures, architecture, and smart contracts. Investing in a smart contract course can prove to be helpful if you intend to immerse yourself in web3.

Study Metamask or any equivalent CryptoWallet 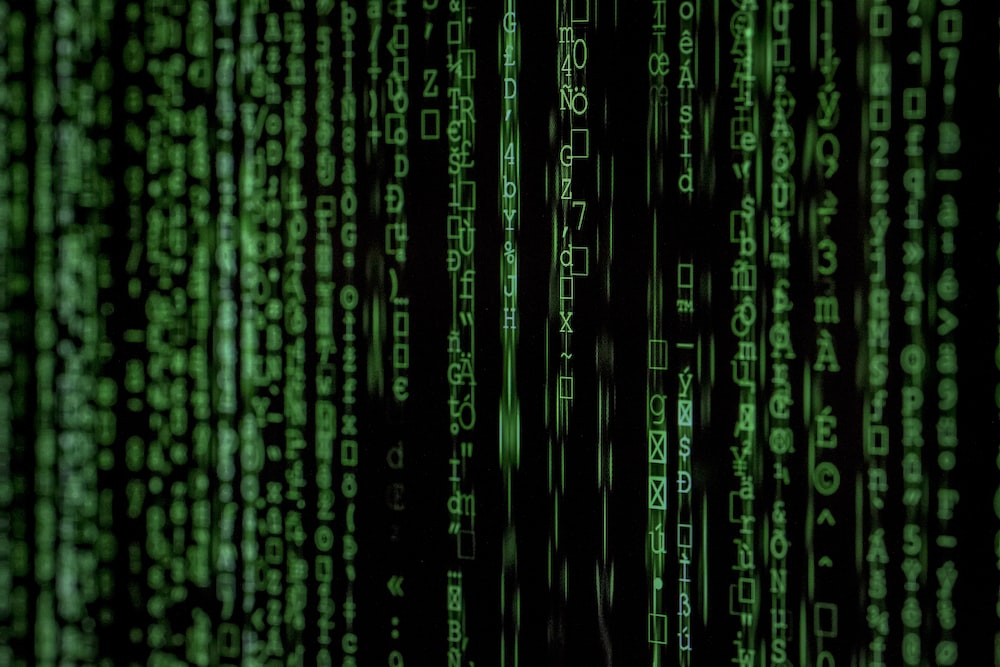 MetaMask is a digital wallet that is used to interact with the blockchain. Opening a MetaMask wallet is relatively easy if you have an internet connection. However, if you want to build smart contracts in the future, you should delve into it deeper. You should know things like detecting current accounts and networks and programmatically requesting network change if you're interested in web3.

As a start, you can open an account and explore its features. Many web tutorials make this process easy, even for people without formal web development training.

Get to know more about smart contracts 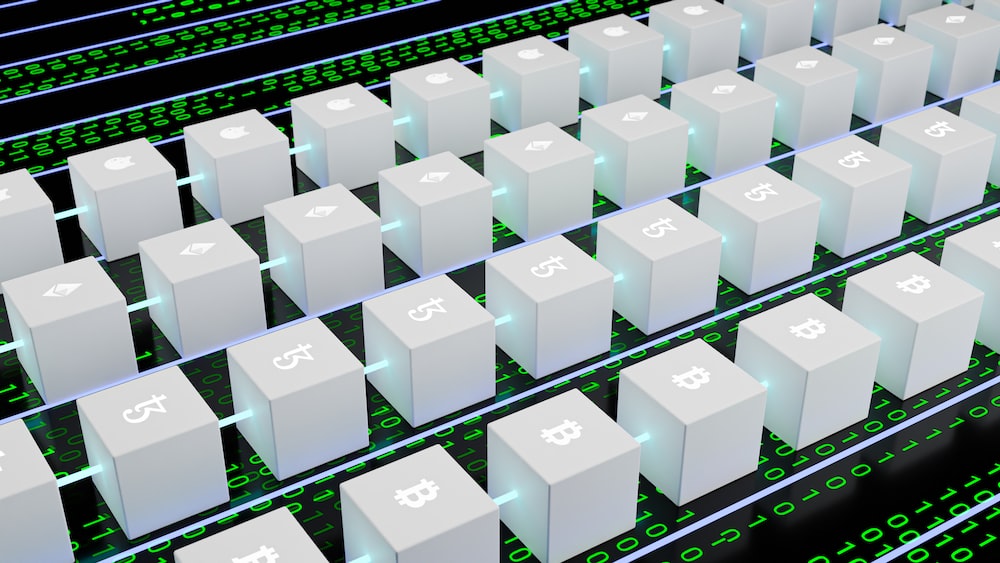 A smart contract is a transaction protocol or computer program that automatically executes, documents, or control legally relevant events and actions by the terms of a particular agreement. Why should you immerse yourself in smart contracts? Smart contracts make you program the blockchain network.

These pieces of code are distributed to the blockchain and are written in a computer language that blockchain nodes can understand. Smart contracts can nearly do anything. They can create non-fungible tokens and build the backend of your decentralized app. 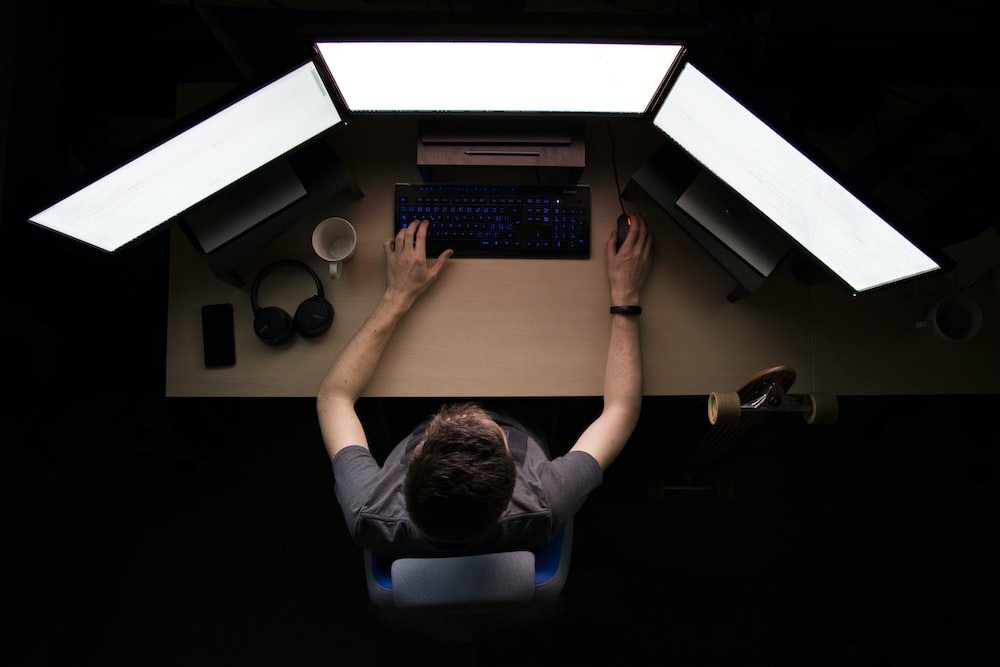 This language is under very swift development and new versions roll out regularly. Reading about the latest development stack upgrades is essential for you to program smart contracts in the future. Most tutorials are in text format, not video, so you should be prepared to do a lot of reading to keep yourself updated.

Discover how to interface with the blockchain 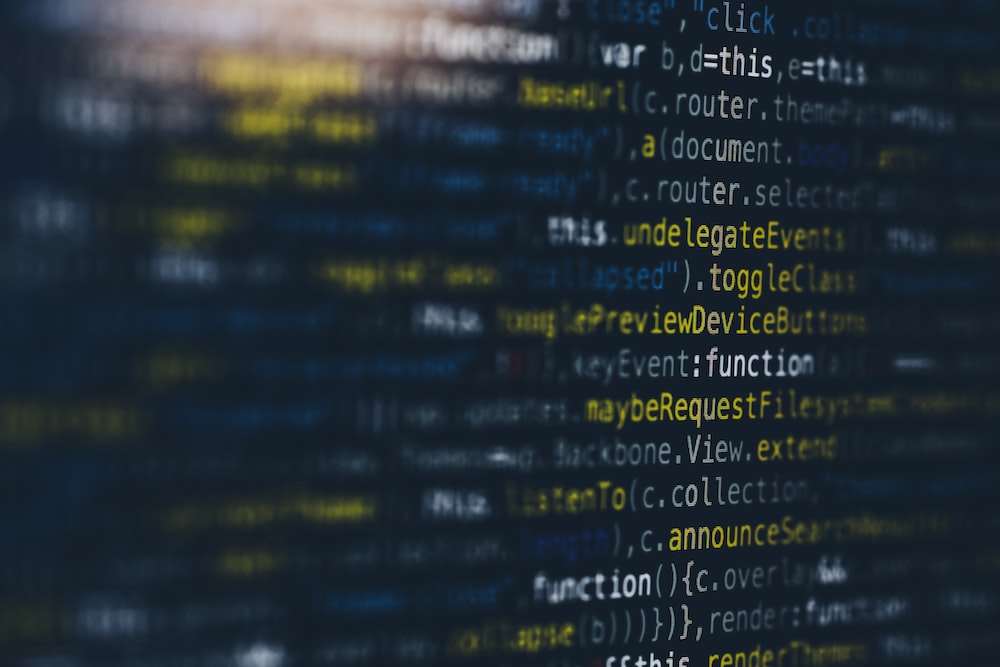 You can utilize web3.js to make clients that interface with the Ethereum blockchain. This is a collection of libraries that allows users to transfer Ether from one account to another. You can also read and write data from smart contracts or even build smart contracts.

Meanwhile, the ethers.js library is designed to be a comprehensive and lightweight interface to the Ethereum blockchain and ecosystem. This library was created with ether.io in mind but has evolved into a more general-purpose library. 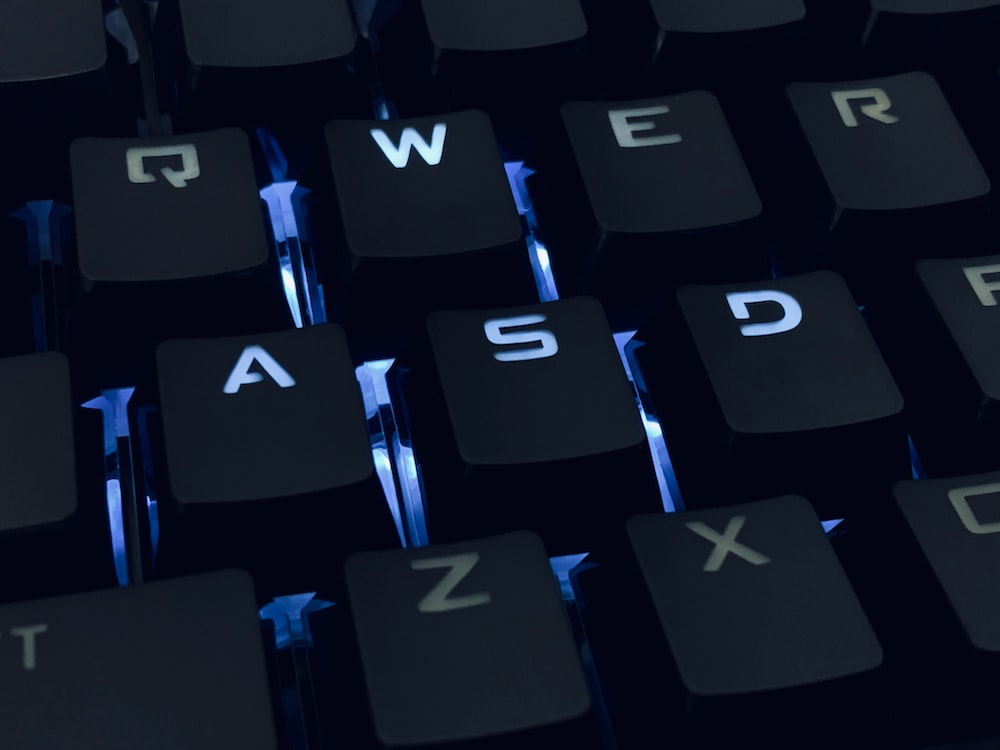 Active community participants execute smart contracts directly on the blockchain, so this is a process you should be familiar with if you wish to explore a career transition to web3 development. Remix IDE is an easy and beginner-friendly way to get started learning blockchain development. Remix is an online IDE for writing Solidity code.

Remix IDE allows users to create, edit and execute smart contracts directly from your web browser. It's the perfect environment to learn about how Solidity works. It's also great for building different types of smart contracts.

Another recommended method is by using the Hard Hat framework. Hard Hat is a sophisticated combination of popular tools Ganache and Truffle. Truffle is used to deploy and test smart contracts, while Ganache runs a local blockchain with ten wallets. With Hard Hat, you can do both at the same time.

Join communities and participate in hackathons 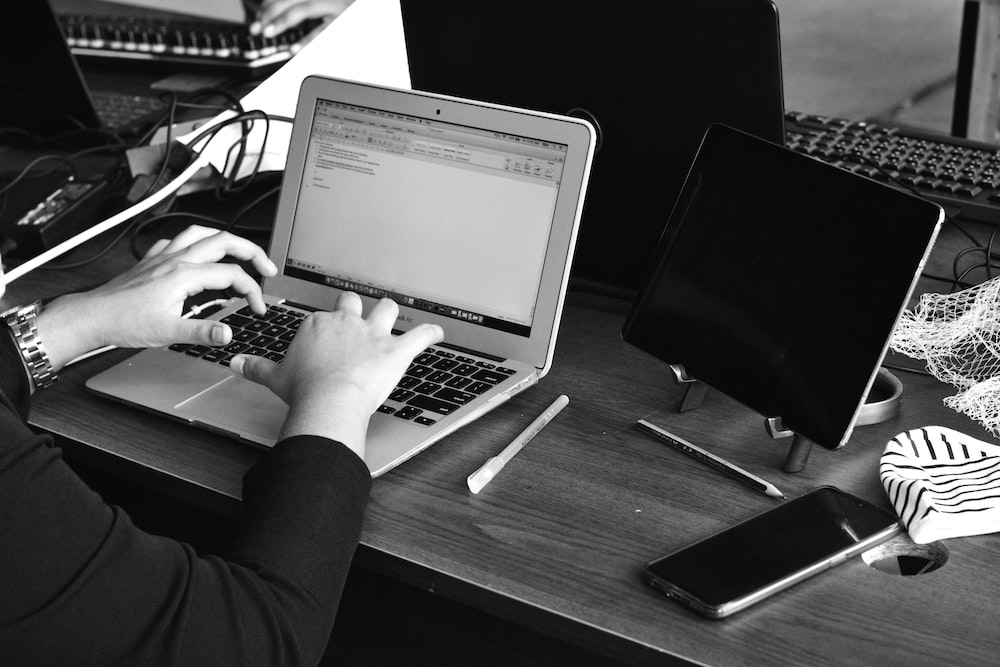 Practice makes perfect, and getting involved with the web3 community is a great way to hone your skills and find employment openings. You can explore joining communities like Developer DAO, SuperTeam DAO, and Web3Community. If you intend to join hackathons, you can try DevPost, Gitcoin, and Hackerlink

By joining these communities and participating in their events, you can learn about one or more aspects of Ethereum development. You can familiarize yourself with existing solutions and develop ways to enhance them. You might even learn about upgradable smart contracts and other interesting stuff.

How do you find a career in smart contract development?

Getting into web3 depends on your skills and time, not your finances. You don't need to be rich to build a smart contract. Because web3 is in its early stages, only a few people are well-versed in the intricacies of web3. Thus, there are many opportunities for people interested in making a project successful.

If you've got an interesting project in mind, you can even try developing it on your own. Once you have grasped the basics, you have the chance to contribute to the whole space actively and foster its growth. The web3 ecosystem is full of possibilities for you to explore. You might even develop revolutionary projects that can change the world.

By developing or co-creating web3 projects, you can also get compensated for your initiatives. You can earn tokens for new projects in web3 technology.

Should you consider a career change?

Ethereum blockchain and Ethereum development were deployed in 2015, and many people worldwide have benefitted from this technology. Because web3 is a relatively new concept, some still have apprehensions about embracing this new web iteration.

Given the industry's strides so far, there is reason to argue that immersing yourself in web3 can be lucrative and exciting. After all, you'll be exploring uncharted waters when you're involved in smart contracts. More and more industries are embracing blockchain technology. Thus, there are plenty of exciting opportunities for people willing to take a chance. The future is yours for the taking if you're brave enough to make a change.