“The road to success and greatness is always paved with consistent hard work. Outwork your competitors, be authentic, and above all else, chase your greatness.”

In our commitment to maintaining transparency with our community, we've released a breakdown of the scoring of our recent Hackathon, Pioneer Season 2.

Below is a breakdown of the judges' scoring.

The scores were determined by average the ratings of the judges and the community.

As seen in the breakdown above, each judge had a different evaluation of each project.

For ease of explanation, these votes for each project have been converted to a scale from 1 to 10. As previously indicated, we will use equivalent ratios to calculate the community score.

Let's first analyze the results of the received poll:

Now, these votes for each project have been converted to a scale from 1 to 10. As previously indicated, we will use equivalent ratios to calculate the community score.

Notice how unfair the scoring system described above is?  This bias is a result of gINFO being the only project on KardiaChain ANDhas an active community that is aware of the Pioneer Program.

To illustrate how unfair the preceding scores are, RCX received one vote and received a score of one. RobinMania garnered 16 votes, but their community score remained unchanged at 1.

Clearly, the aforementioned shift of ratings causes a disadvantage for the other projects as it suppresses the community input.

To make it fairer, we awarded gINFO a community score of 10/10 and took the percentage of votes for projects other than gINFO.

After careful deliberation, the above scores look more fairly distributed and represent the voice of the community.

After combining the votes of the community and the judges, we obtained the following results:

And hence, the following results were decided: 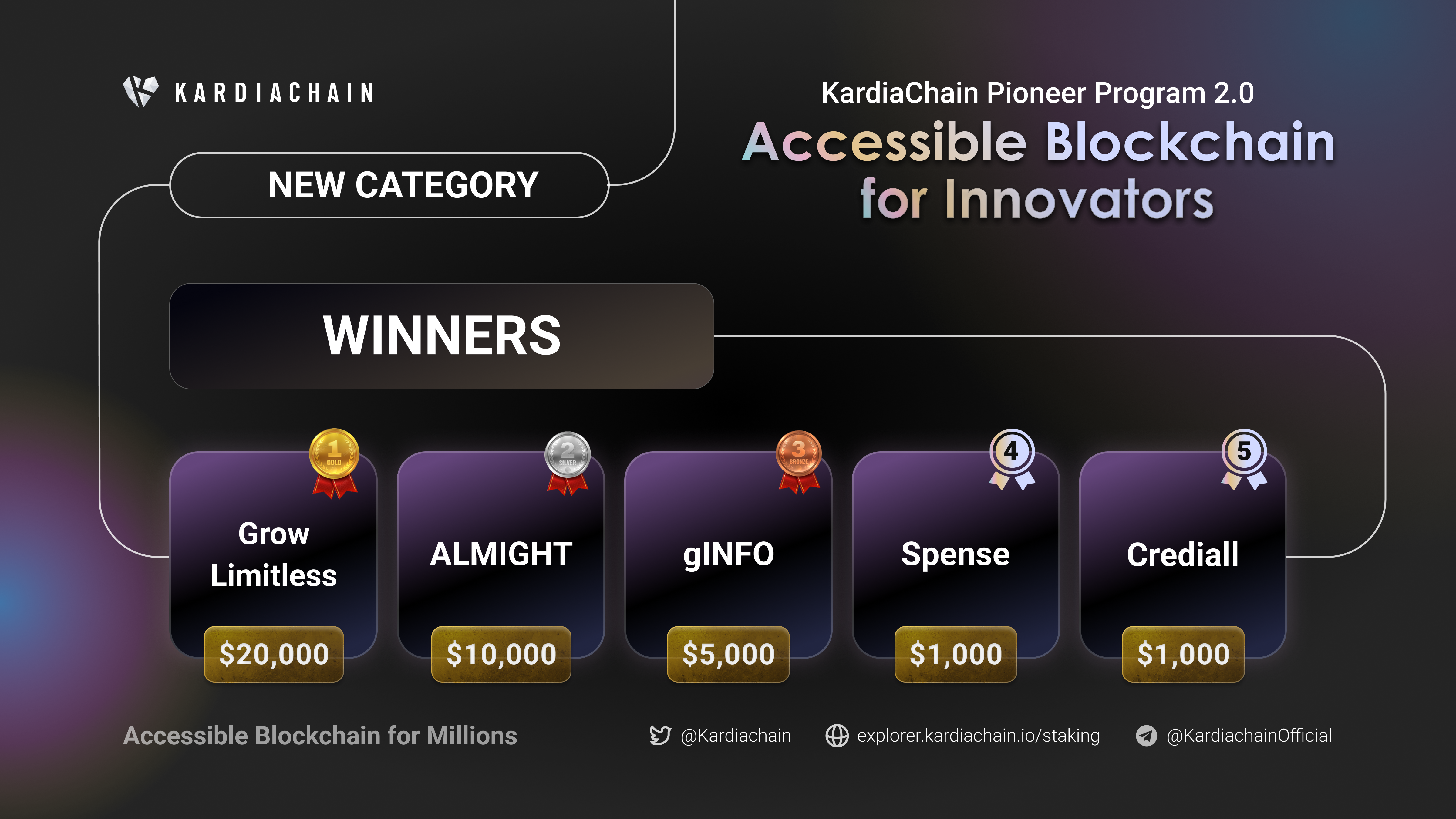 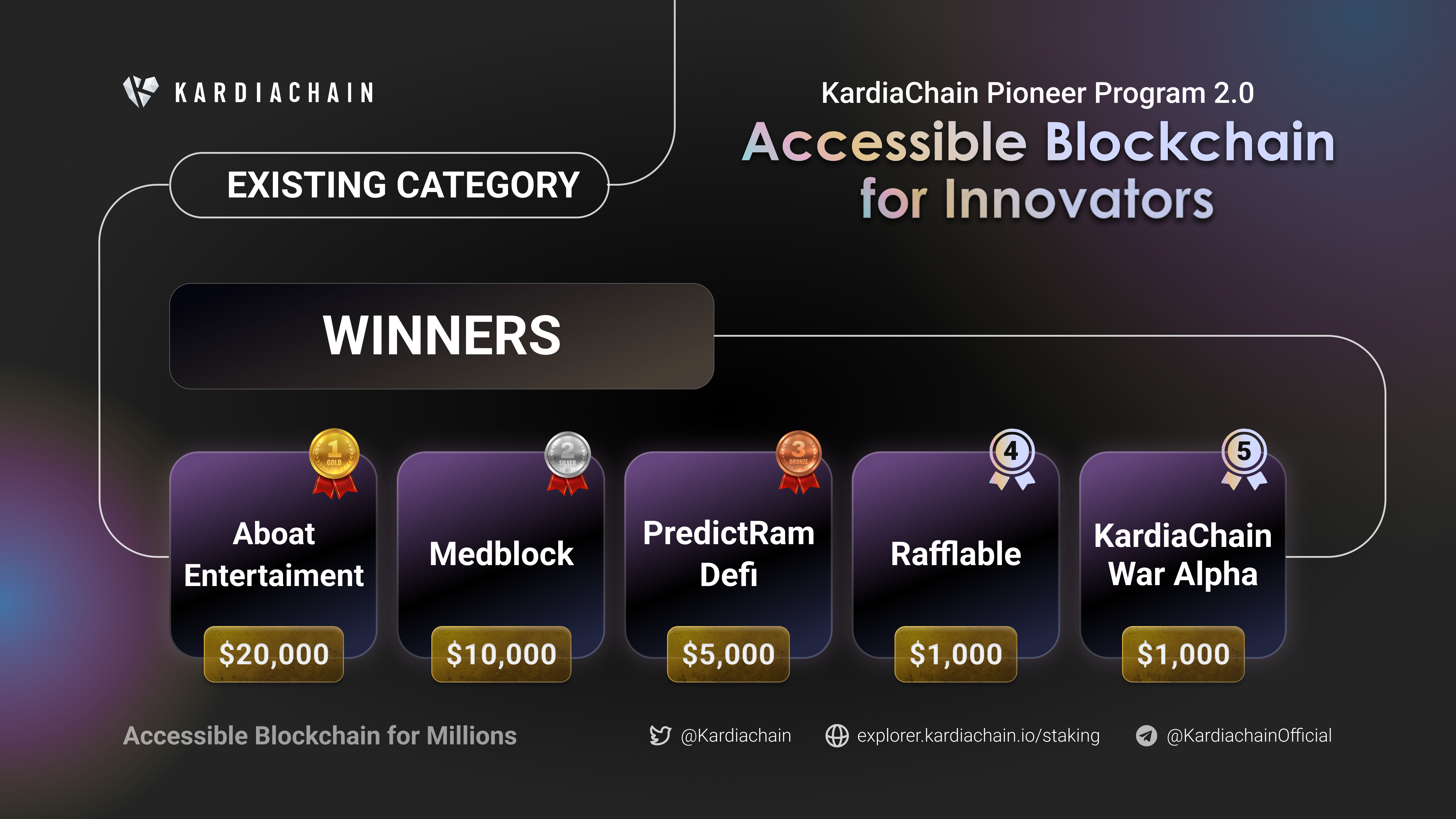 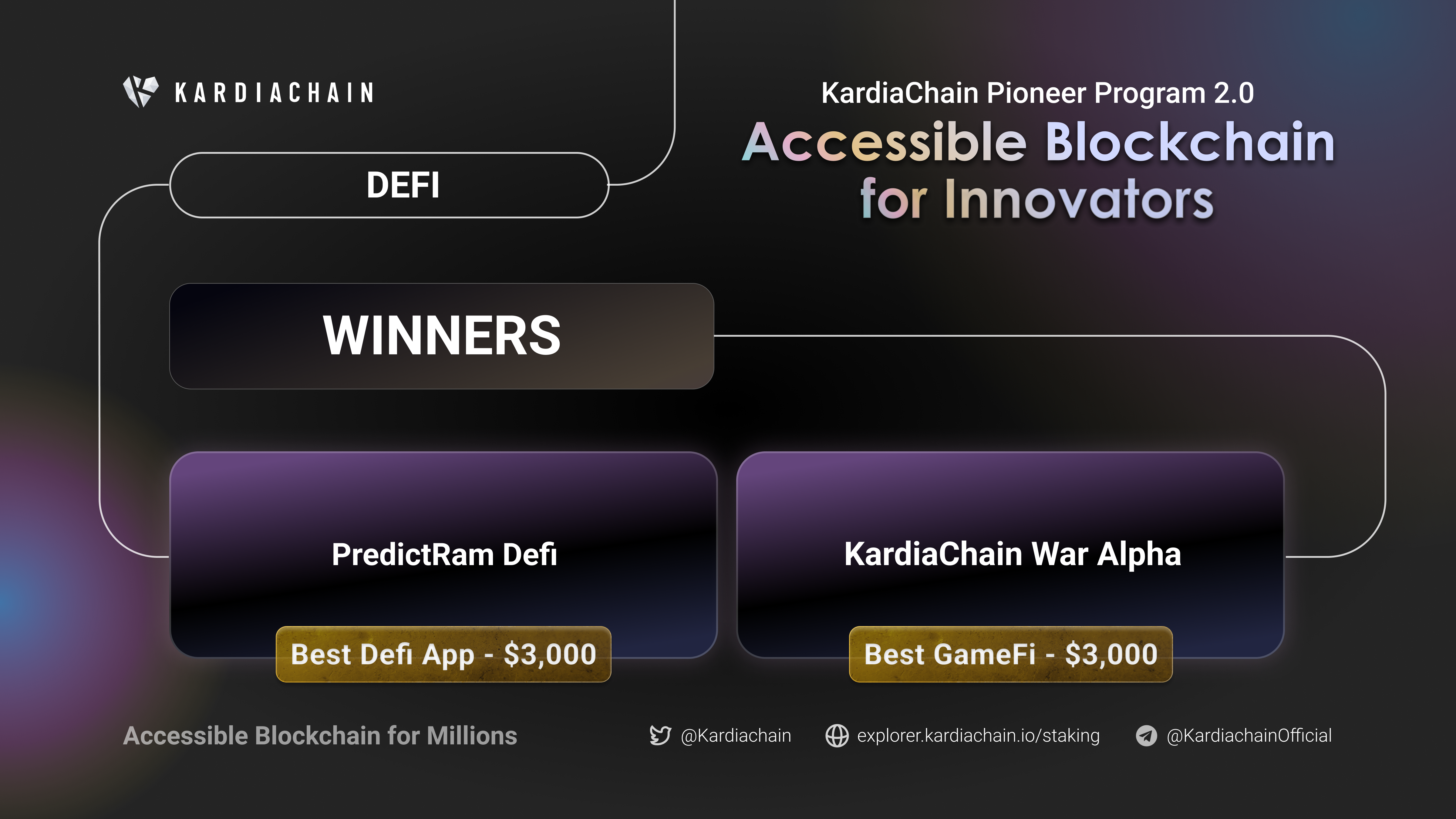 We recognize that this may not be the best way to integrate community consideration or evaluate projects, but we are still evolving and learning. As we move forward with future hackathons, we will have a more rigorous judging method and a larger prize pool.

Congratulations again to the winners of the Hackathon Pioneer Season 2 Program.

We hope this clarifies the community's questions, and we look forward to more victories with the KardiaChain Community on this journey with a single objective in mind: Web3 Mass Adoption.